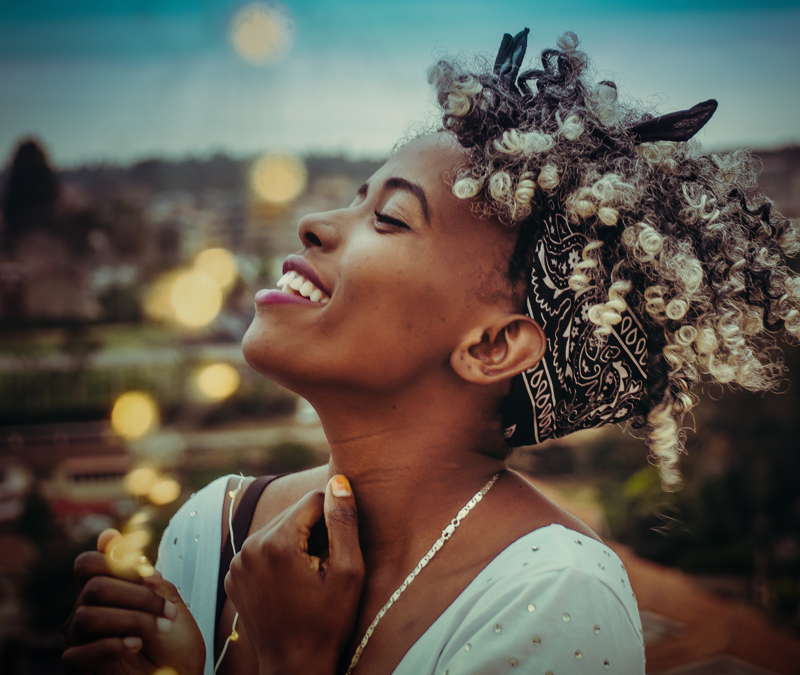 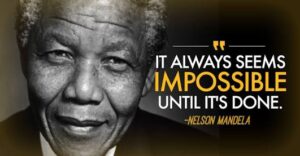 Every country in Africa is rife with skin lightening practices. Women, men and children engage in these practices with alarming prevalence being reported from all over Africa. It has become a Panafrican emergency.

Mama Africa’s heart is racing because her people are losing their identity. Decades after the chains were unbound they are still mentally enslaved by the wiles of the trans-atlantic billion dollar cosmetic companies.

We believe that lighter skin is better, more beautiful, more attractive to the opposite sex, signifies higher social class, leads to better job opportunities and gives higher self-esteem. The media has played a huge role in sending these subliminal messages that have changed our perception of black skin and led to these unnatural beliefs.

“Nothing can be better than the melanin you were born with, nothing can be healthier than your natural skin tone.
But how do we open their eyes to see this truth…?”

Skin lightening practices have been associated with considerable morbidity and mortality including skin cancer, liver and kidney disease, diabetes, hypertension, obesity and various skin conditions including infections and premature ageing.

Studies have shown that the African child first starts skin lightening practices in secondary school. However, younger children are becoming victims and pregnant women have begun to use pills to lighten their babies in utero.
An increasing number of men are engaged in skin lightening practices and this emergency spares no gender, educational or socioeconomic level, age or tribe.

But has this problem gone unnoticed for decades? Definitely not! There have been many measures howbeit half-hearted and unsustainable which have been put in place to address the issue:

– The National Agency for Food and Drug Administration and Control (NAFDAC) in Nigeria in 2002 re-emphasized the ban on mercury, hydroquinone and steroid containing creams and soaps.
– Cyclical international and local anti-skin bleaching media reports and sensitization.
– Medical practitioners repeatedly cautioning against the adverse effects of such practices.
– A lot of research conducted to observe and understand the phenomena.
– Some well proven harmful brands phased out of the open market.
– The media occasionally celebrating a few dark skinned celebrities for their beauty. Lupita Nyong’o was named People Magazine’s most beautiful person in the world in 2014.

But why isn’t it working???
– Lax regulations on the sale of these agents.
– Thriving black market for banned skin lightening agents remains unchecked.
– Employers not bound by laws that ensure inclusion of every skintone. Colorism still thrives in the labour market.
– Media still focussed on lighter skin as the epitome of beauty.
– Foreign media influence on African culture and societal norms.
– Sunscreen with an SPF suitable for African skin is either unavailable or too expensive.
– Cosmetic companies not held accountable for the messages sent through their adverts and the contents of their products. Poor consumer protection.
– Stigma attributed to skin damage as a result of bleaching fosters desperation to continue at any cost.
– Harmful agents freely available over the counter without enforcing prescriptions.
– Paucity of health education for the masses.

Please sign this petition to restrict the sale of harmful skin lightening agents over the counter.

Be the change you want to see!